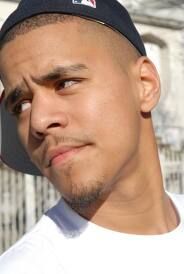 Cole was born in Frankfurt,Germany, on January 28,1985.His father is African American and served in the United States Army,whil his mother is whit.At the age of 8 months old,Cole relocated to Fayetteville,North Carolina,when he was raised by his mother,aunt and cousin.His father left the family when he was still a boy.

On his mixed race background,Cole indicated in an October 2011 issue of the hip hop magazine XXL that:

" I can identify with White people, because I know my mother, her side of the family, who I love. I've had White friends. I know people from high school that I might not have hung out with outside of high school, but I think I got to know them pretty well, so I know they sense of humor. But at the end of the day, I never felt White. I don't know what that feels like. I can identify. But never have I felt like I'm one of them. Not that I wanted to, or tried to, but it just was what it was. I identify more with what I look like, because that's how I got treated. Not necessarily in a negative way. But when you get pulled over by the police, I can't pull out my half-White card. Or if I just meet you on the street, you're not gonna be like, This guy seems half-White." 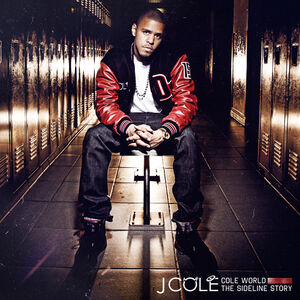